Home to some of the most important car auctions in the world, Scottsdale, Arizona is a luxury collector’s true Motor City.

The late CEO of DeAtley Crushing, and car connoisseur, Neil DeAtley made his second home in the city and turned it into one of the most impressive estates for an auto enthusiast in the country. 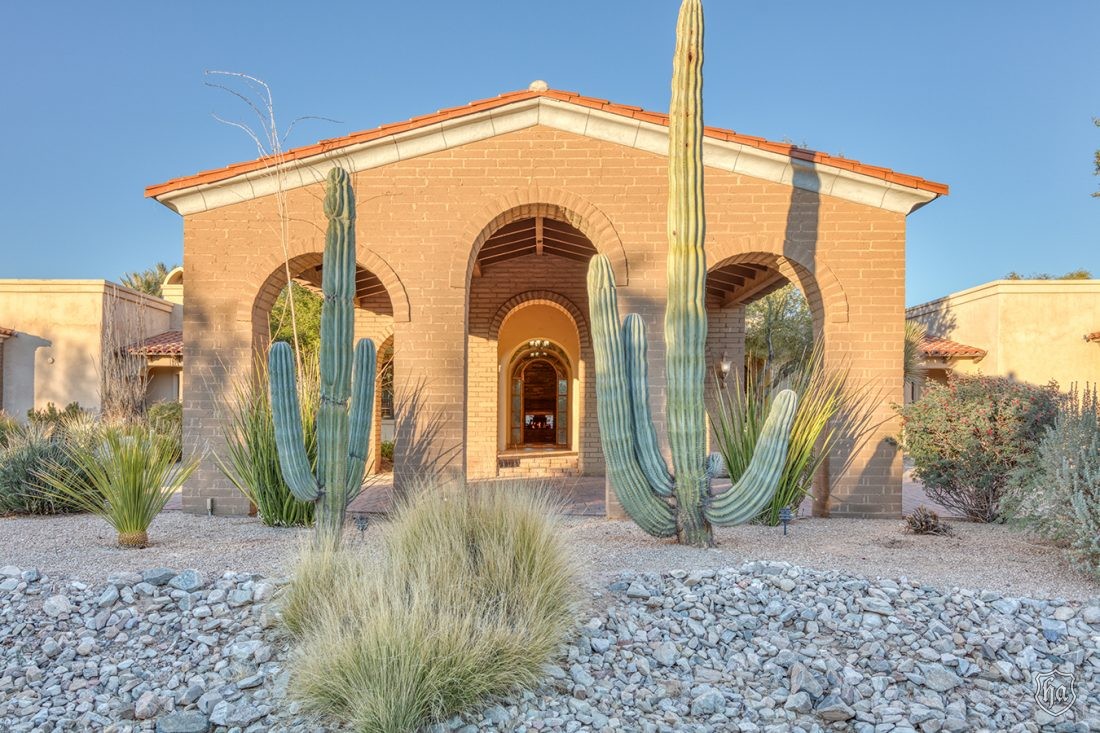 While the nearly 9,000 sq. ft. quintessential Southwestern home is stunning, it’s the unprecedented automotive features on the five acre property that truly make the estate one-of-a-kind. There are showroom facilities for a mind boggling 120 cars, in addition to working garages with seven lifts, painting and wash bays, a fabrication center, dedicated upholstery area and a wash bay featuring deionized water so no spots mar a concours level car. With two RV or boat garages there is plenty of space for “toys” as well.

This rare car lover’s dream home is currently on the market, making it as hot a commodity as a Bugatti or classic Ferrari crossing the block.

DeAtley’s love affair with cars started early. When he was 16-years-old he and his father traveled from their home in Lewiston, Idaho to Portland, Oregon to purchase a Model A that needed a lot of work. After trailering it home, DeAtley built it back up and turned it into a hot rod.

When DeAtley was alive he housed his six million dollar, 130- car collection on the property. He had entire garages dedicated to his favorite marks like Mercedes Benz, Cadillac and vintage 32 Fords. With two full-time mechanics on staff, DeAtley also built cars from scratch in his fabrication garage. The pride of his collection were two Mercedes 300 gull wing cars that each fetched over one million at auction.

“My Dad had a Mercedes dealership years ago in Spokane and he took a trade of a Mercedes gull wing for $17K,” said Brein DeAtley. “It became his favorite car and he joked it was also the best investment he ever made.”

Besides collecting cars, DeAtley was active in the Gull Wing Group, and in the early 1980s got the racing bug and owned a Trans Am racing team. Budweiser sponsored DeAtley Racing and in 1983 his driver David Hobbs won the series and his other driver Willy T. Ribbs took second. The estate is in the exclusive Shea Corridor. The quiet, friendly neighborhood is known for its Arabian horse collectors. With some of the largest lots in Scottsdale, it’s one of the few areas in the center of the city with no HOA and enough land and friendly zoning regulations that can accommodate horses. DeAtley’s wife Patricia loved horses as much as her husband loved cars and the property boasts extensive equine facilities. The street is a celebrity hotspot in town with former Arizona Cardinal’s quarterback Kurt Warner and Jeff Bezos’ sister as neighbors.

In addition to the eight garages and the main house, the property features five guest homes.

Built in 2006, the custom four bedroom, four-and-a-half bath home is an ode to craftsmanship. The kitchen features a brick barrel doomed ceiling created by an Italian artisan the DeAtley’s flew in from Italy who spent six months installing it. When you look up in other rooms you will see wood-beamed ceilings or painted murals. 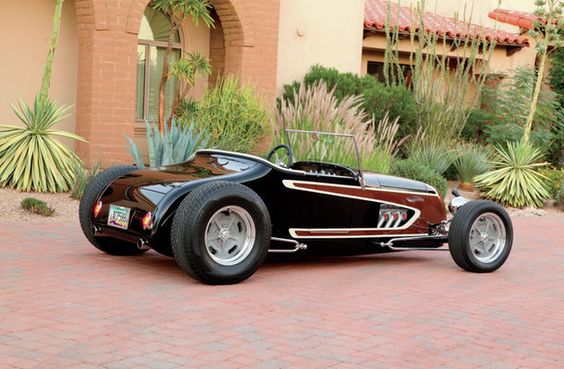 Attention to detail abounds in the home with high quality cabinetry, Alder doors, iron lighting fixtures, and brick fireplaces. Look closely and you’ll see touches like inlaid copper in the floor, or Western belt buckle ironwork on a ceiling fan.

The centerpiece of the home is an expansive great room with a stone fireplace that soars two stories. It’s a perfect space for entertaining with large doors that open it to a large interior courtyard featuring plenty of covered space for outdoor dining and relaxation. The fully stocked outdoor kitchen has its own refrigerator, sink and dishwasher thoughtfully designed to make entertaining seamless.

The courtyard also boasts a pool, spa, bathhouse and lush landscaping with the sounds of its waterfalls and fountains providing the perfect backdrop for a party or evening relaxing by the firepit. 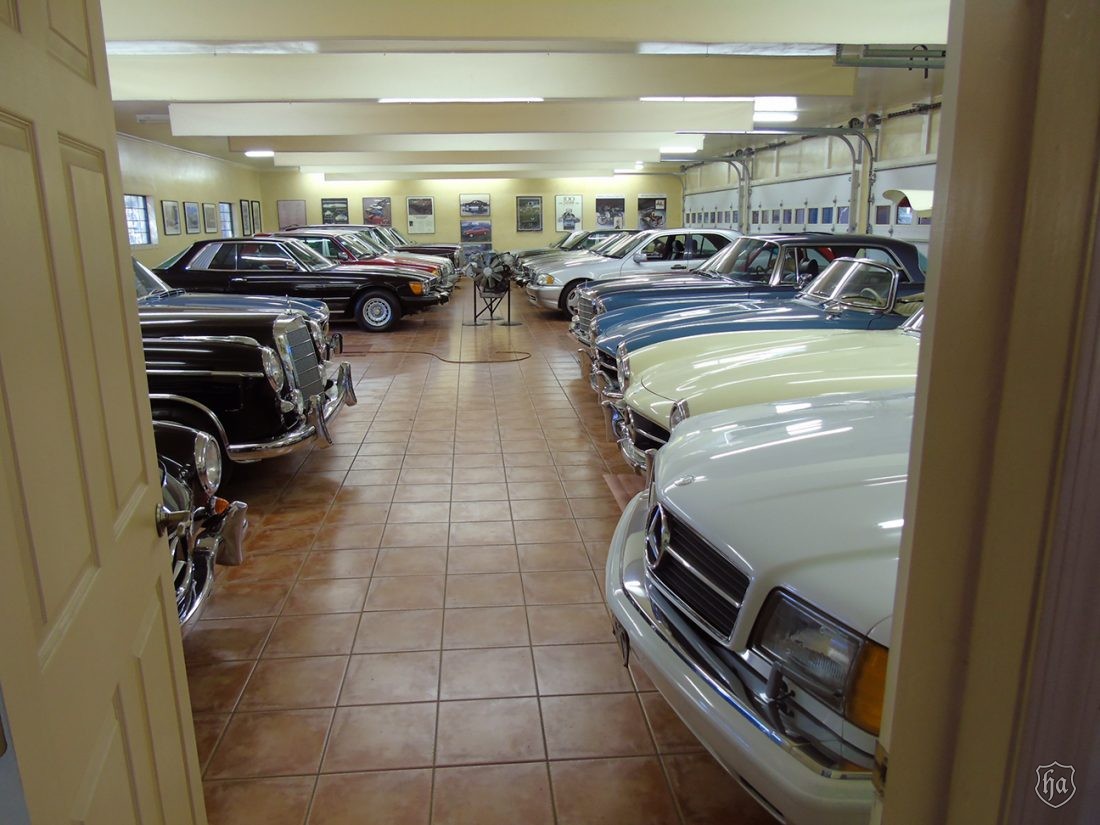 Also located off the courtyard is the master suite featuring a fireplace and his and hers closet and bathroom space. The other three bedrooms are en-suites, with one complete with a romantic copper soaking tub.

With work and school going virtual, the homes two dedicated offices, one with a private entrance, are important features. A media room makes the perfect home classroom for the kids.

While the estate was created as a car lover’s haven, the automotive facilities can be reimagined to fit any homeowner. The possibilities from movie theaters to indoor sports facilities to additional living space for family or domestic staff are endless.

This unique estate is presented by Heather Kay with Keller Williams Reality. Kay specializes in marketing unique, niche homes showcasing the property through highly targeted events designed to draw the right buyer to the home.

Win the race to own this home by arranging a showing with Heather Kay. She can be reached at heatherkay10@gmail.com or 480.442.0529. 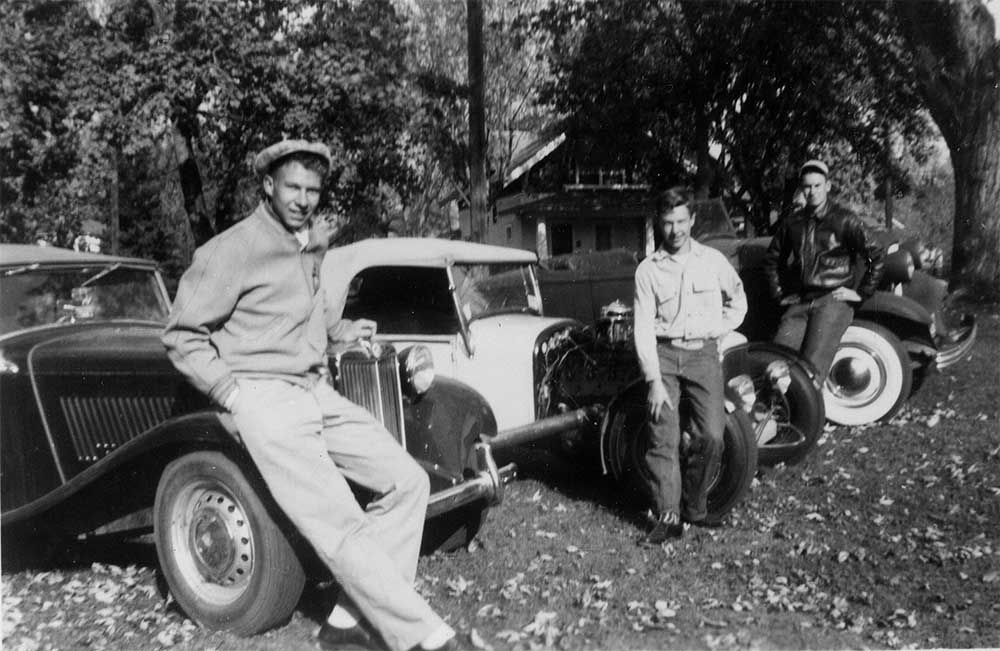 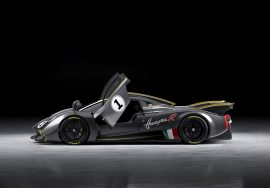 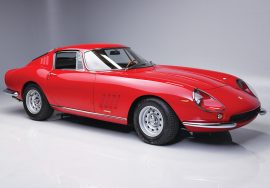