Showcasing 150 collectible cars, from a rare 1903 Cadillac to debut vehicles including a 2020 Cadillac CT5, the inaugural Las Vegas Concours d’Elegance takes place October 25–28 in various venues around the city.

The four-day event is the creation of Stuart Sobek, a 32–year veteran of the Pebble Beach Concours d’Elegance and other car shows throughout the world.

“At a recent Pebble Beach, I asked myself, ‘Why not have an event at this high-end level in Las Vegas?’” says the long-time Las Vegas resident. 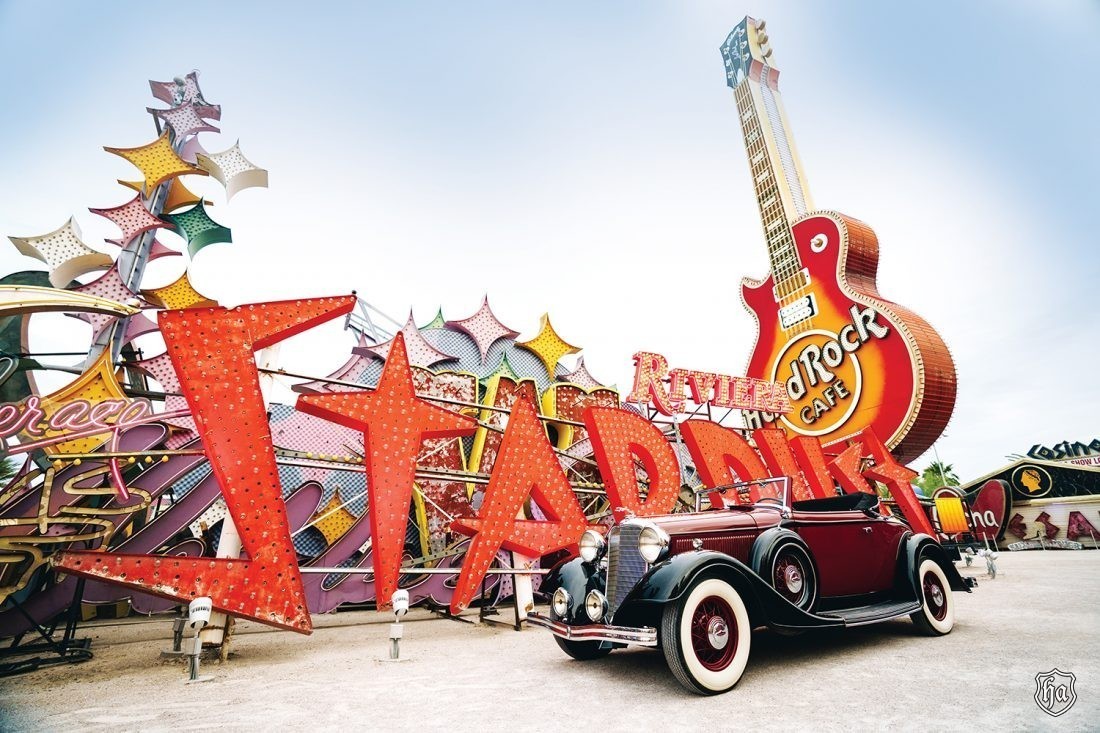 The inaugural Las Vegas Concours d’Elegance distills the best of the shows he’s experienced. “It’s inspired by all of them with some unique Las Vegas elements,” Sobek adds.

The four-day party begins Friday evening with the Opening Night Gala, 7 to 10:30 p.m., at the Frank Gehry-designed Keep Memory Alive Event Center, with entertainment, a hosted bar and cuisine by Chef Wolfgang Puck. Money raised will benefit the TechForce Foundation, including scholarships for students to pursue post-secondary technical training.

In addition, the first Helene Awards will be given to innovators for outstanding design, development and future of the automobile. They honor Helene Rother (1908–1999) the first female automotive designer in 1943, working at General Motors for Harley Earl, then Nash Motors and leading Helene Rother Associates, which specialized in automotive interiors, furniture and stained-glass windows.

On Saturday, the Concours d’Elegance, 9 a.m. to 4 p.m., will exhibit rare and unique automobiles from around the world in a judged 16-class competition at the DragonRidge Country Club. A trophy will be awarded to each of the class winners, and the first Helene statuettes will be given for two Best of Show winners, one for Best Pre-War Car and the second for Best Post-War Car.

On Sunday morning, 8 a.m. to 10 am, exhibitors will drive their cars along the landmark Las Vegas Strip with a police escort. The event is free for the public to view along the Strip. 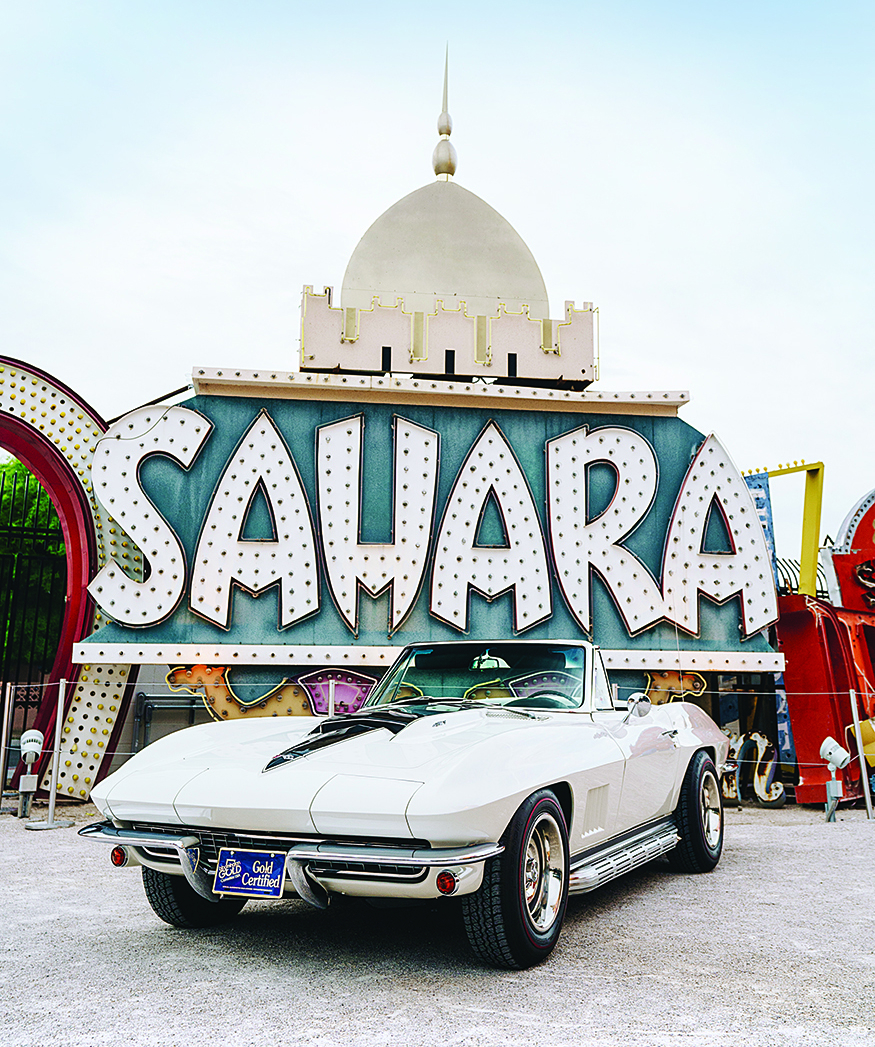 “We’re doing this for our city,” Sobek says, “and everyone in the city is excited that we are.” 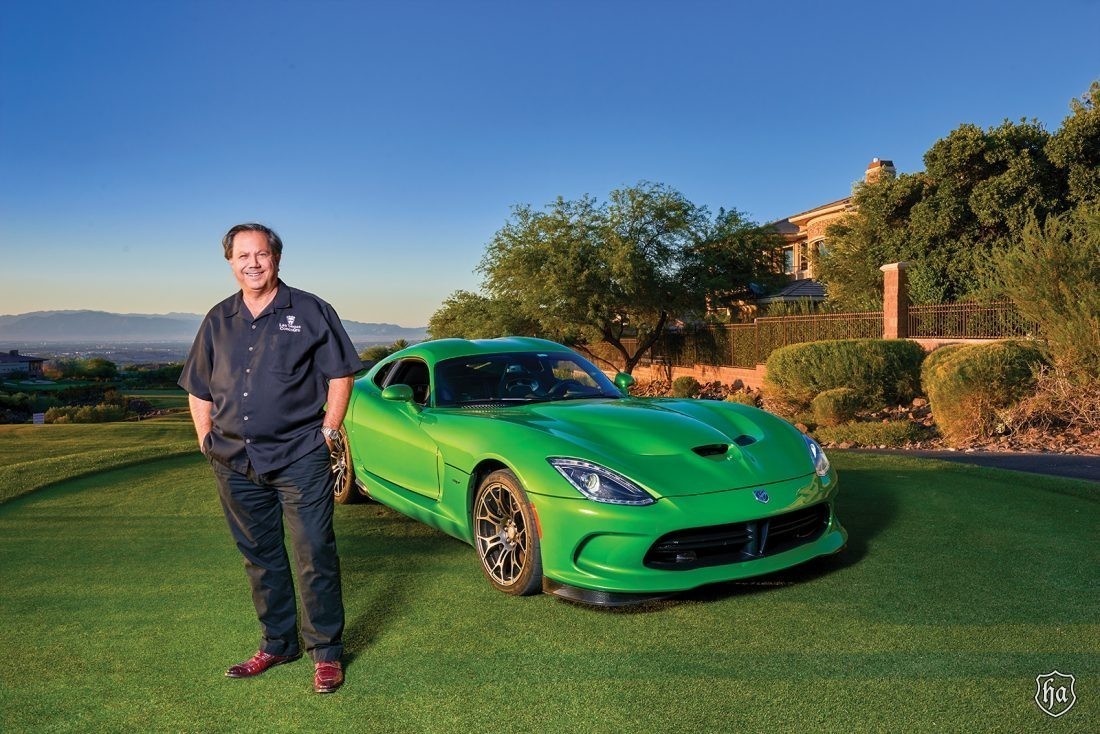 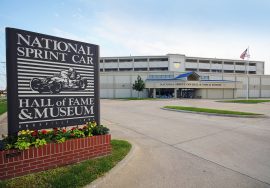