The first Sonoma Speed Festival welcomed automotive enthusiasts to Sonoma Raceway in California, May 31 to June 2. The event showcased 300 historic racing cars on and off track and included demonstration runs from Mercedes-AMG Petronas Motorsport and other teams.

During the demonstration runs throughout the weekend, Mercedes-AMG Petronas Motorsport’s driver Esteban Gutierrez, in a F1 W07/04 Formula 1 car previously driven by Lewis Hamilton, yielded a 1:15.430 run on the “full-course” configuration – the fastest lap ever on the circuit.

Among the 10 races, the Group Three competition featured one of the most valuable fields ever, including two 1962 Ferrari GTOs, a 1957 Giulietta Spider Sophia, a 1961 Porsche Abarth Carrera GTL and a 1963 Shelby Cobra. Tommy Steuer, in his 1966 Shelby GT350 edged Rob Walton’s 1965 Ferrari 275 GTB/C Speciale by just 0.160 for the 11-lap win.
The infield featured the Sip & Savor Pavilion, with wine and beer tasting from high-end California wineries and distilleries and chef demonstrations. And, the Radwood display featured a curated selection of automotive icons from the 1980s and 1990s, including the Porsche 959, Audi Quattro, Skyline GT-R R33 and more.

In addition, the BringATrailer.com corral on Saturday featured 75 high-end vehicles, and The Driver’s Lounge Presented by Gooding and Company offered race competitors and VIP guests a luxurious relaxation area with an exclusive view of the track.

On VR racing simulators, children and adults could set lap times around a virtual version of Sonoma Raceway, and families could enjoy lawn games during lunch.

“The inaugural Sonoma Speed Festival was a great success,” says Ryan R. Turri, general manager of the Sonoma Speed Festival. “We’ve exceeded our expectations in almost every way, and we’re thrilled with the experience we were able to provide for our guests and participants. We’d like to send a huge thank you to all that attended this year’s event.” 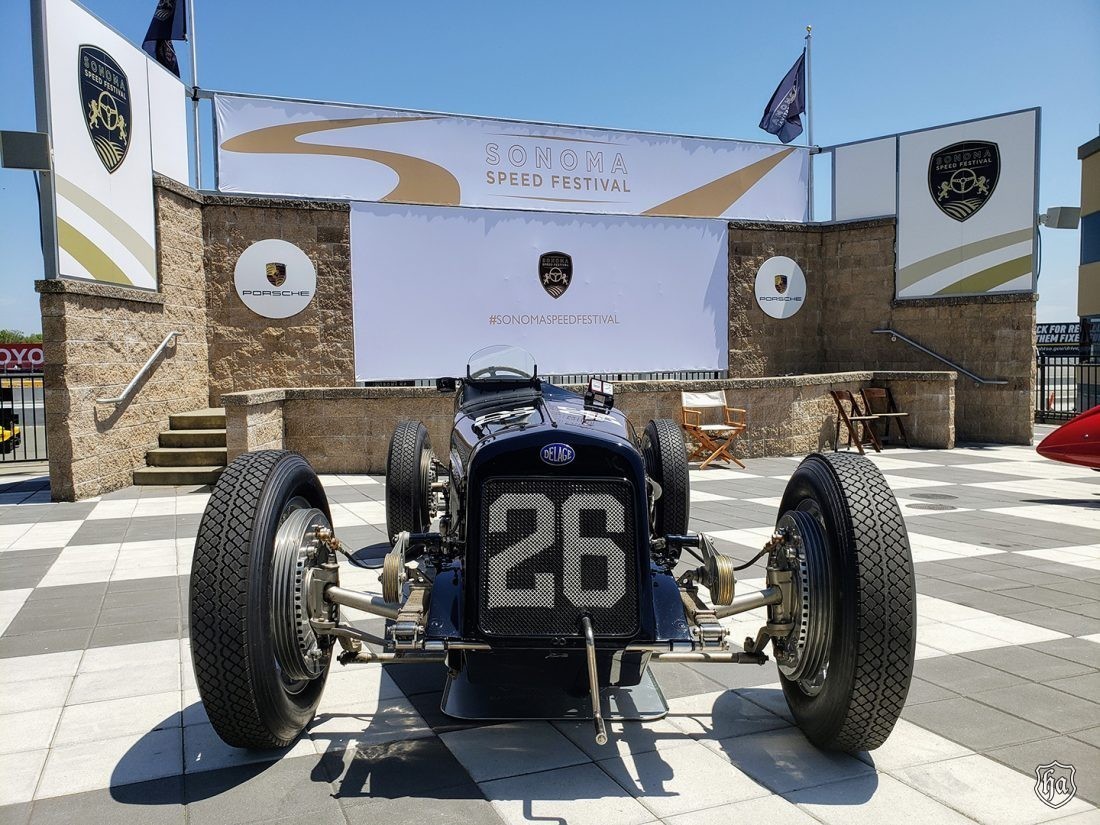