In total, 733 vehicles, most offered at No Reserve, sold for a Las Vegas event record of more than $32.9 million –– a 100 percent sell-through. In addition, nearly 400 pieces of automobilia brought in more than $760,000, including a one-off Gilmore Gas Station Island restored to the highest standards by McLaren Classic Restorations (#8247), another Las Vegas event record at $63,250.

“We had four great collections, celebrity guest appearances and fans provided a wonderful tribute to our friend Burt Reynolds,” says Craig Jackson, chairman and CEO of Barrett-Jackson. Four of the late actor’s cars sold, including a 1978 Smokey and the Bandit Trans-Am Re-creation (#709), $192,500.

“We are also very humbled by the tremendous support for our Driven Hearts campaign and the incredible generosity of the collector car community,” he adds. Established in 1971 in Scottsdale, Arizona, Barrett-Jackson also produces auctions in Scottsdale; Palm Beach, Florida; and at Mohegan Sun in Connecticut.

“Not only did we bring to the Entertainment Capital of the World some of the most coveted collector cars on the planet,” says Steve Davis, Barrett-Jackson president, “we also filled the weekend with some extraordinarily special moments with the sale of six charity vehicles.” 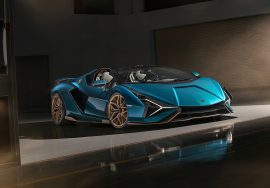 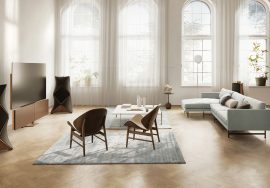 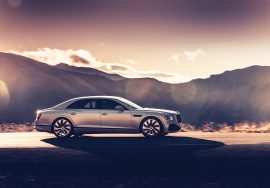 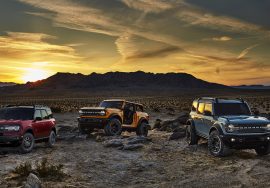