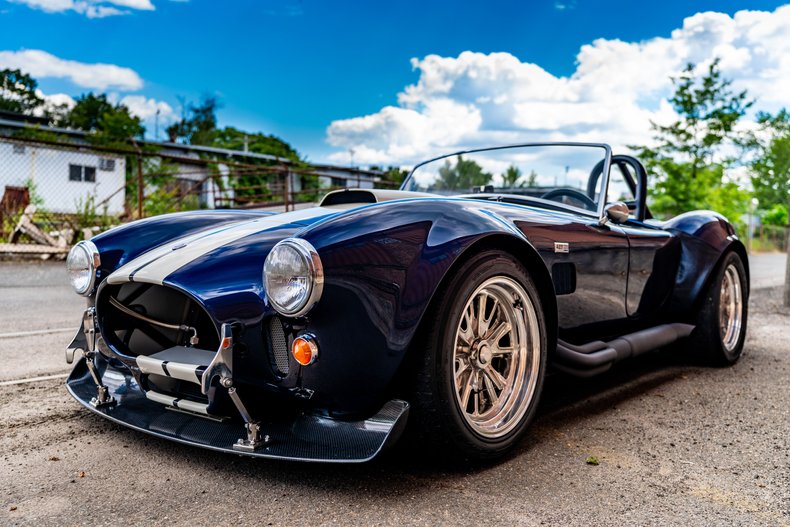 In 1997 Carroll Shelby started building his historic Cobra's again. This Cobra number 4023 was the 23rd chassis built. The chassis and the body are built identical to the original Cobra's built in the 60's. The only difference is they are built with much better Engine's, Transmission's, Rear end's, suspension and Braking system's. They are original's just better. CSX4023 came out of the factory ordered with a fiberglass body but was never put together. The fiberglass body was sold and a full Aluminum custom wide hip body was built by Shelby American. It is a one-off piece with the largest rear fender's, a driver side fuel fill, and a custom 43 gallon Aluminum fuel tank. Again the car was never completed. In 2017, H.R.E. Motorcars in Freeport N.Y. was commissioned to bring this One of a kind Cobra to life. CSX4023 was built with the very best of everything. First came the chassis with 500+ hour's spent sanding down and filling and refinishing all of the chassis with extra care spent on the weld's where the chassis met each point. Then the paint job. A Show quality finish in dark blue with white stripe's cleared over. The $60,000 740 HP 462 cubic inch 8000 RPM Redline All-Aluminum, Dry Sump, Fuel Injected, Pump Gas Engine is the heart beat of this magnificent Shelby. A Viper six speed manual transmission and a Dana 44 independent rear that hold's the 413 rear gear ratio puts the power to the ground. AP Racing brake's in every corner help stop CSX4023. One-off custom polished aluminum wheel's that hold the 335/35ZR17's Hoosier drag radial's in the back and the 235/35ZR17's in the front grip the pavement. A custom one off roll bar, a custom adjustable Carbon Fiber front splitter, full belly pan and a one off custom Carbon Fiber rear diffuser make this Cobra capable of 200 MPH. The gauge's are all Shelby American Gauges and include a GPS Speedometer. A short throw Hurst shifter was installed. The Headers and side pipe's were built by American Racing Headers in NY. Carbon Fiber was used for the foot box's, the rear bulkhead, and inside of the truck. This is one off the fastest Cobra's ever built, but drives just as smooth and docile as you would like. No expense was spared building CSX4023. Still on the MSO from Shelby, never titled or registered so who ever buy's it will be the first registered owner. Well over $400,000 dollars went into this car's build, but she is available for $295,000 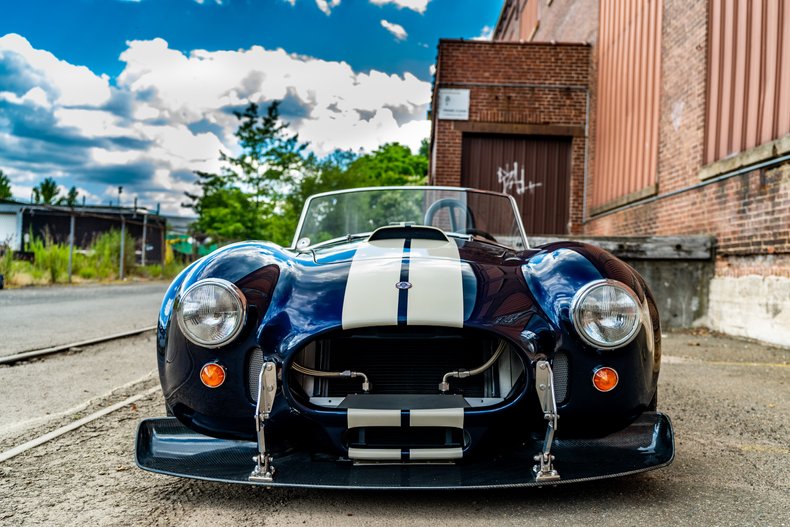 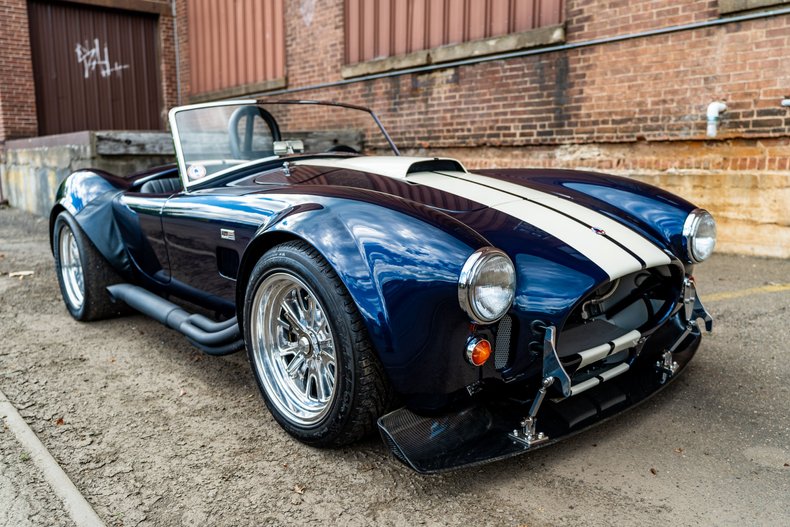 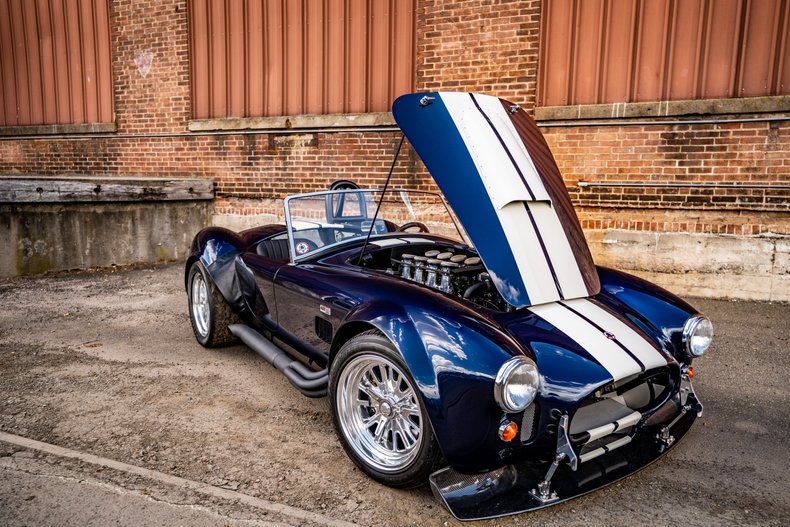 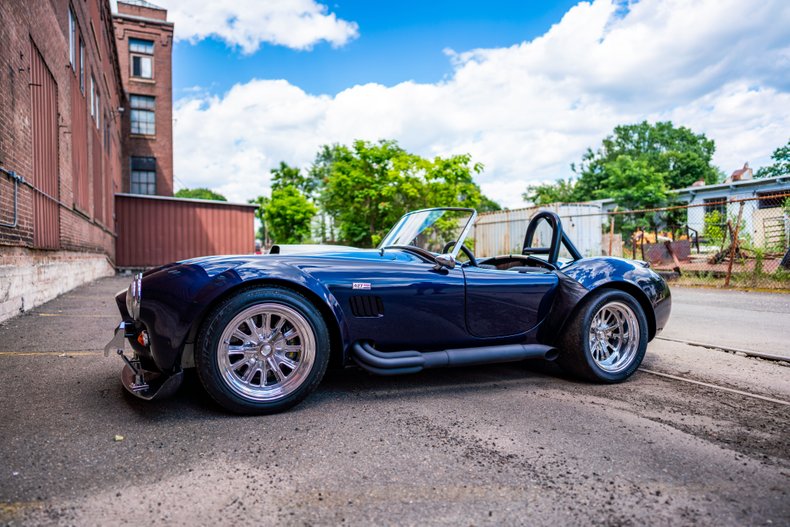 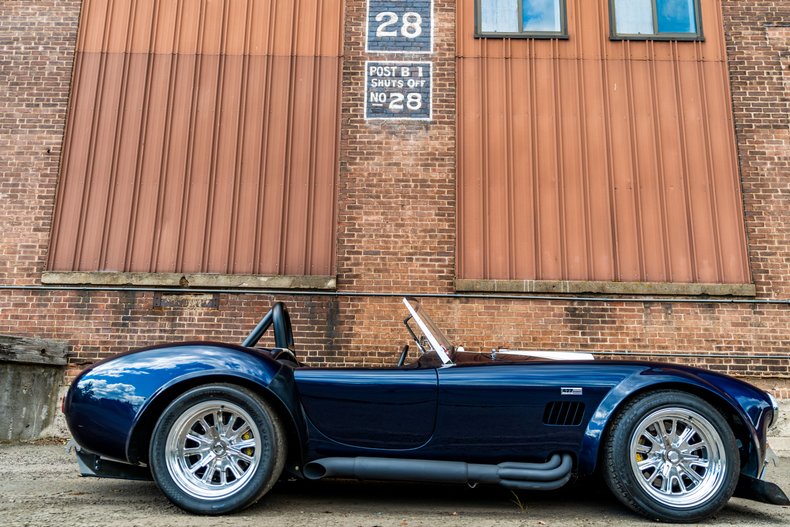 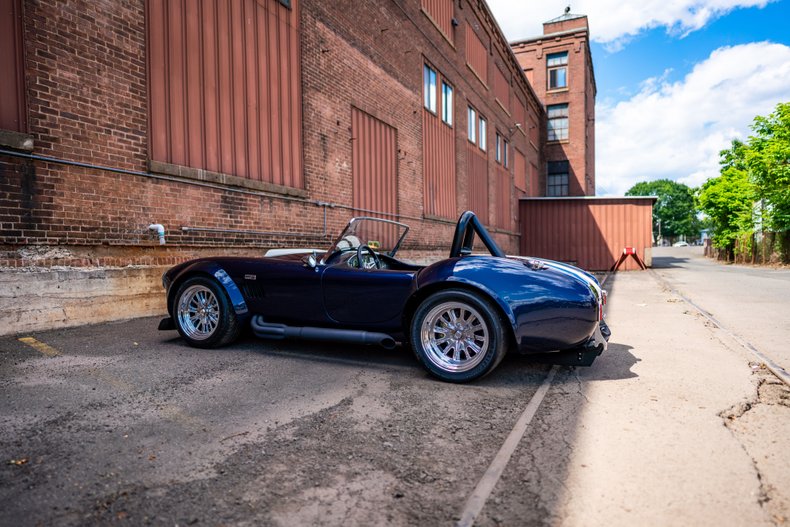 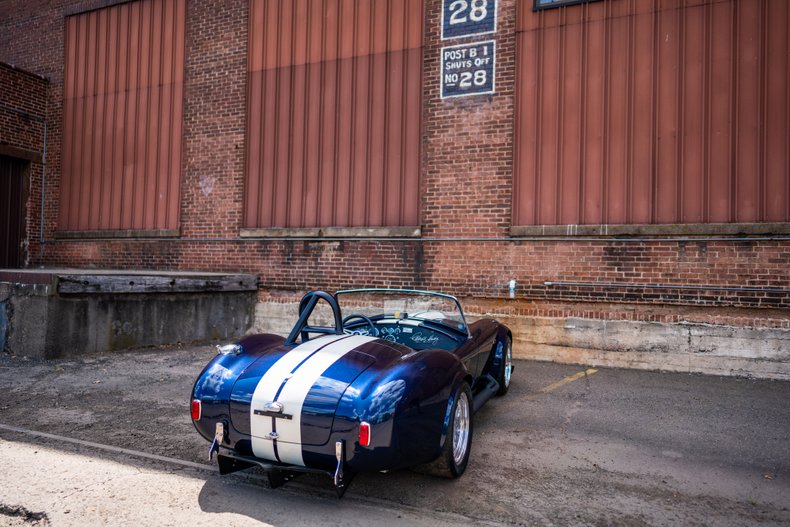 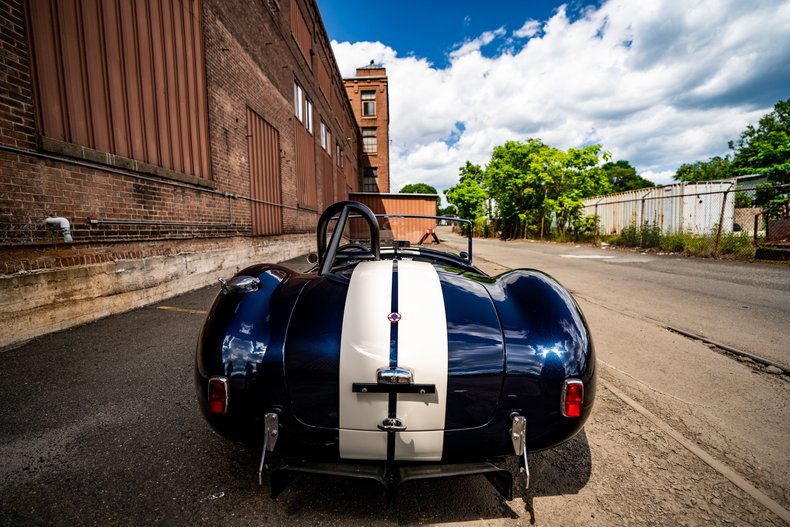 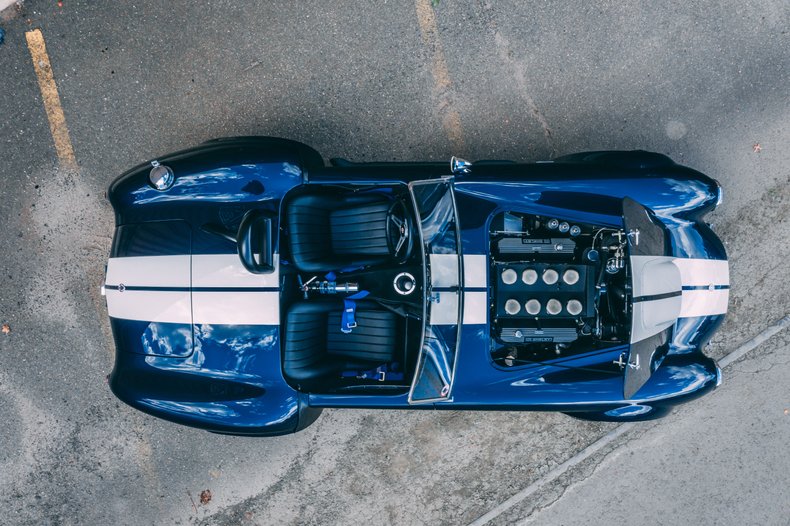 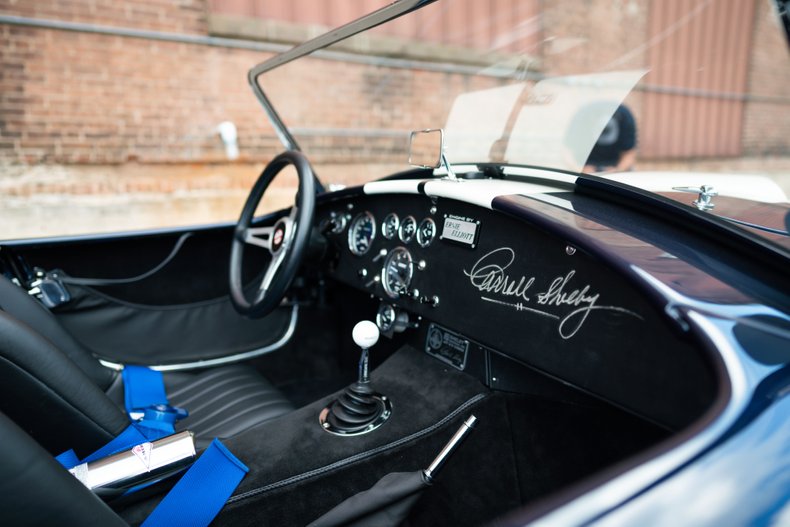 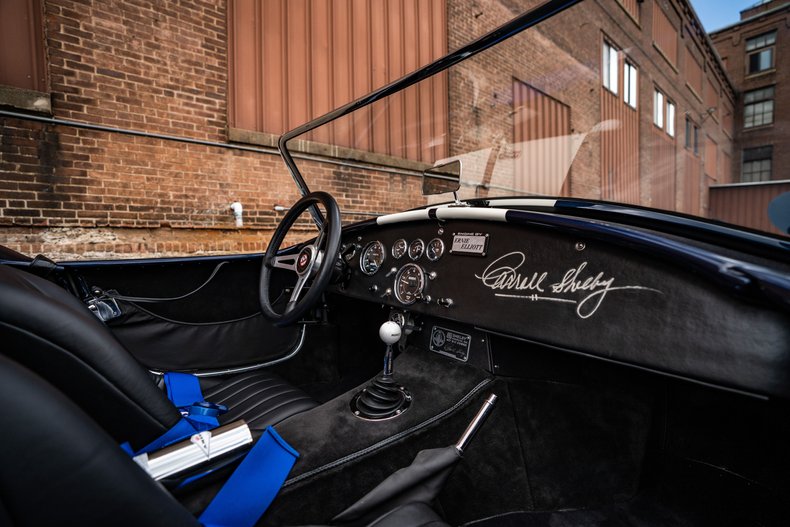 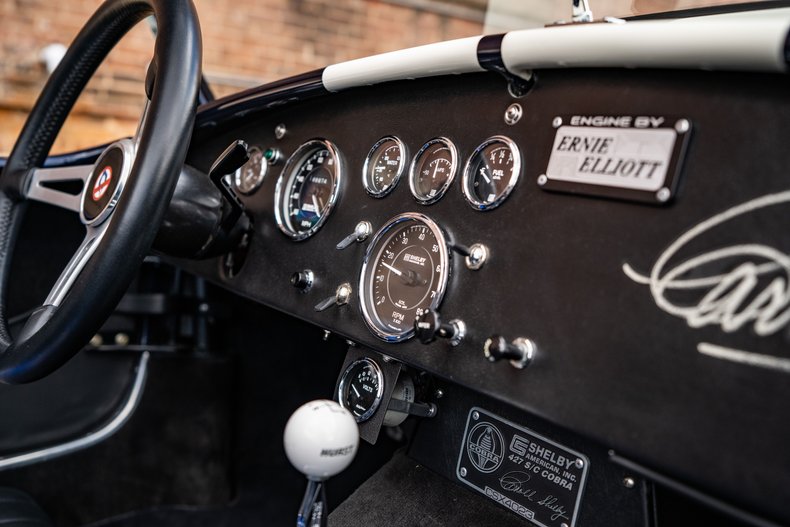 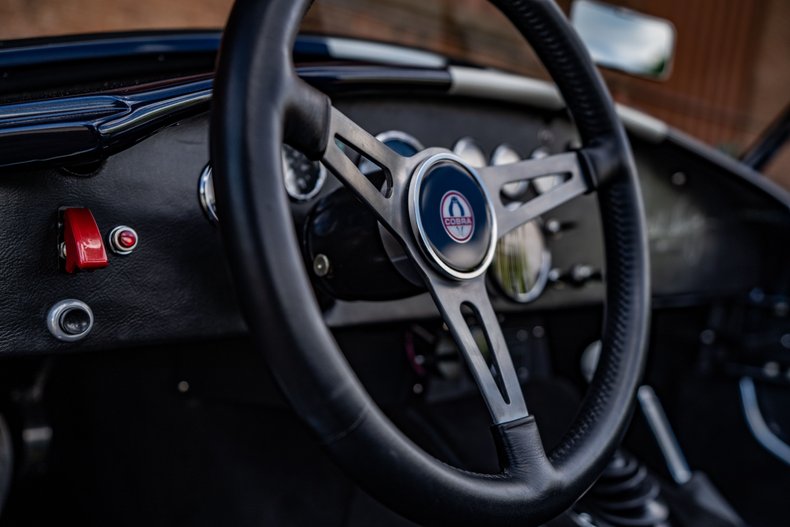 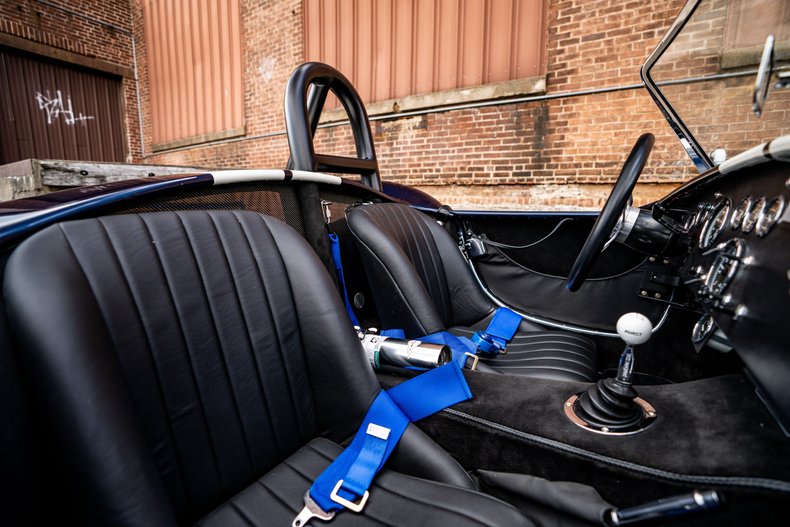 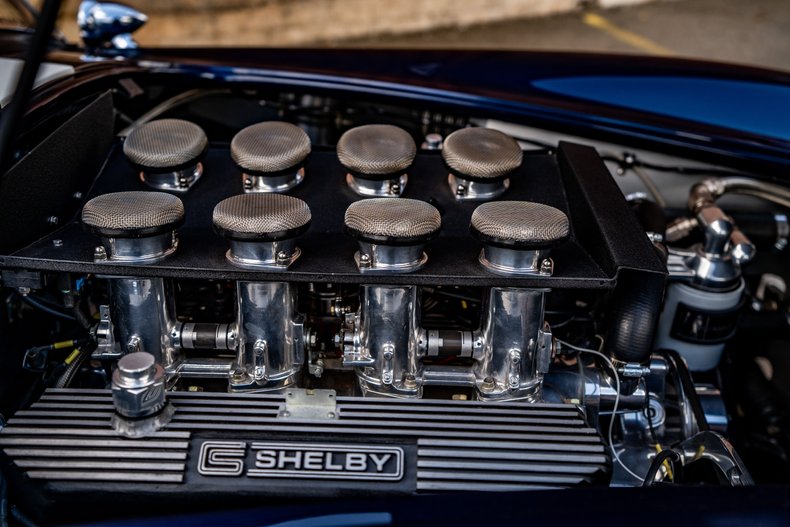 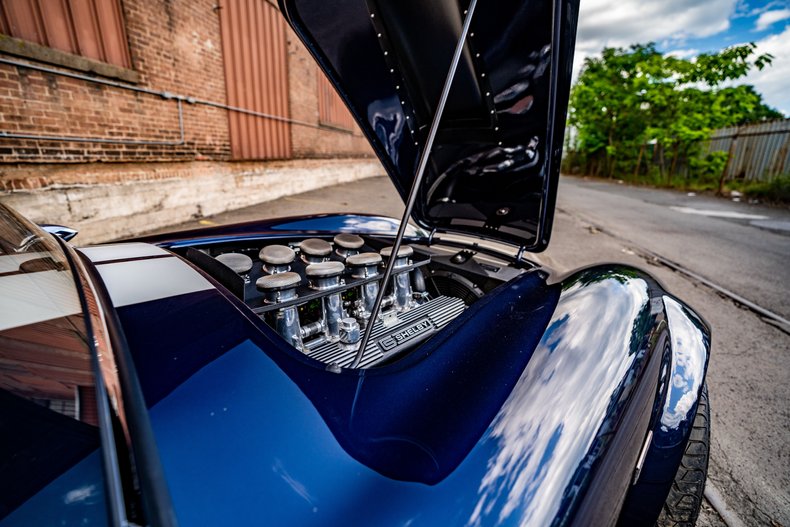 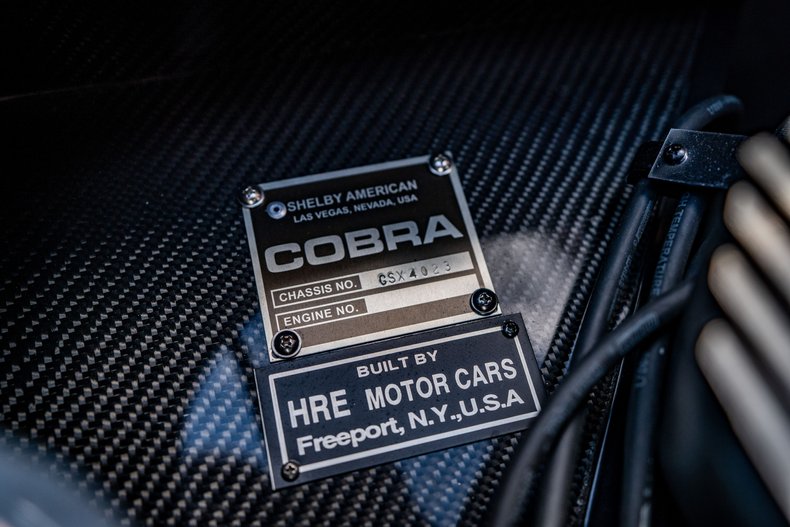 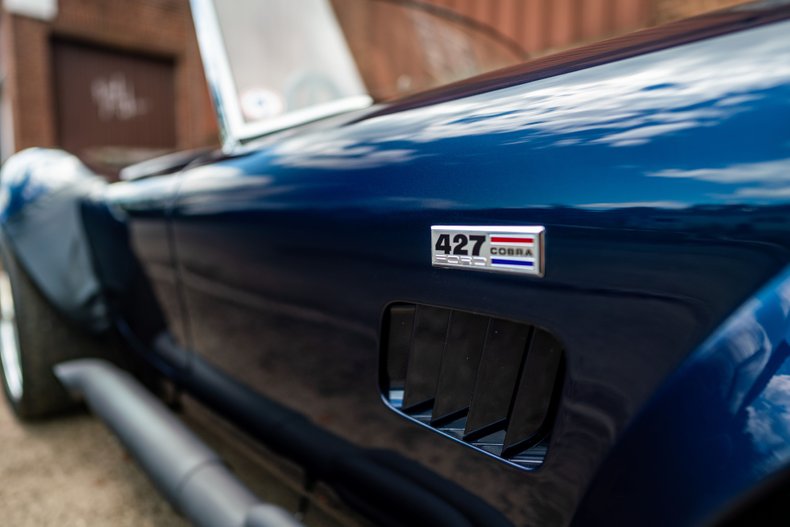 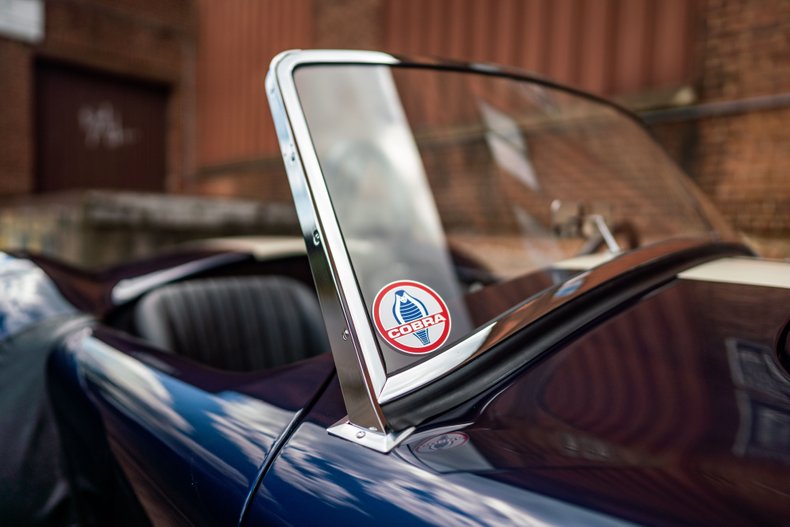 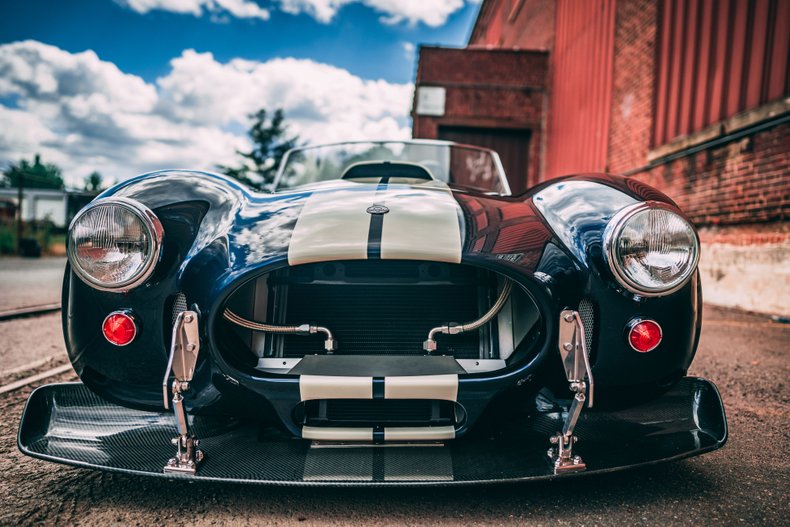 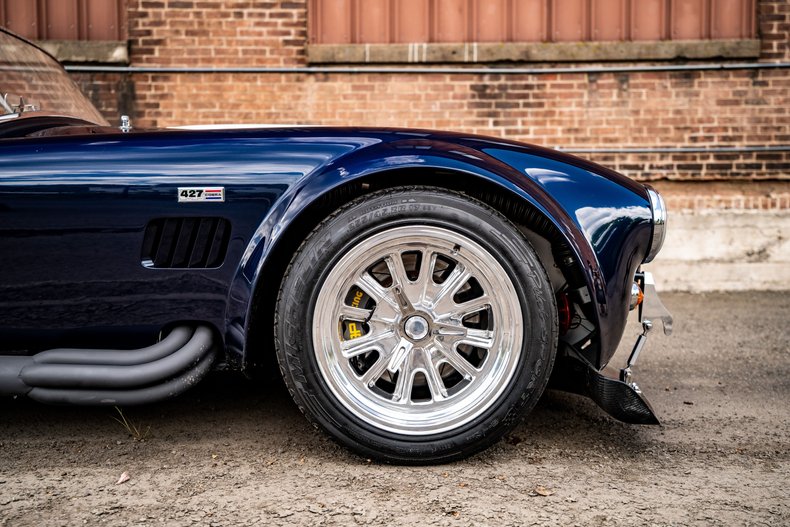 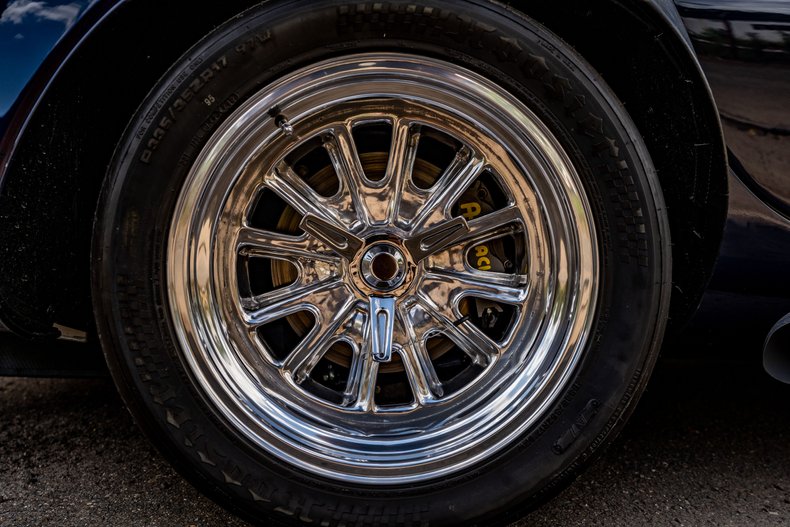