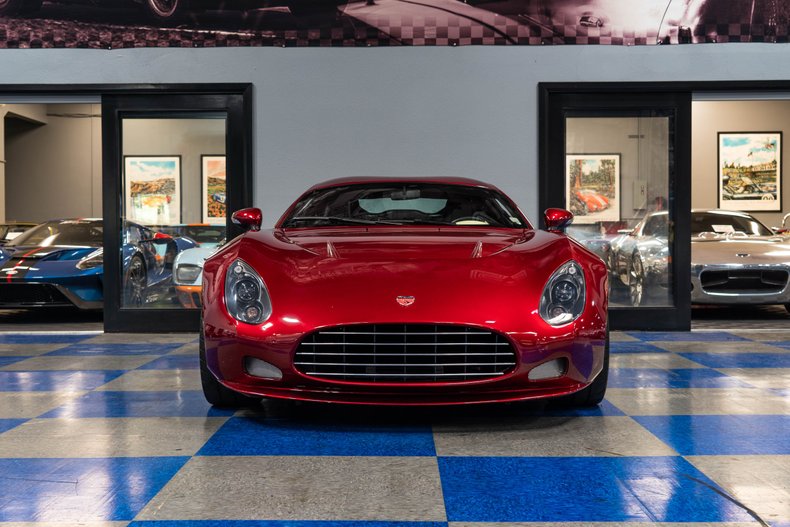 *2012 Perana Z One 600HP 7.3L LS7 1,622 Miles $199,950 *If rare Italian Designed cars are for you, you can't do much better than the Zagato Perana Z-One, a gorgeously oddball exotic that came and went so fast that you're unlikely to meet anyone who has ever even heard of it, much less seen one before. Only seven were ever made. *An Italian-South African mashup (you don't see those words together too often), the Perana Z-One was a styling exercise by Zagato for the 2009 Geneva Motor Show that. It turned into a very limited-production car from South Africa. Engine option was up to the buyer, most of whom chose some form of the Chevy small-block LS3 aluminum V-8.This Perana has a custom-built 7.3-liter Chevy engines, said to make north of 600 horsepower and hooked to a six-speed manual transmission. *One of the few remaining survivors of the great bespoke Italian coachbuilding industry the Zagato firm founded by Ugo Zagato in 1919 continues to operate as an independent design house and body maker. If you've followed the company's more recent fascination with "neoclassical" designs, you know that the Perana fits right into the Zagato mold of long hood that leads to a low, set-back cockpit with a double-bubble roof that tapers to a high, rounded rump. The body is slashed through with grille screens and ducts and exudes a ton of masculine visual verve befitting a buyer who definitely does not want to move in stealth. *The name Perana was an ode to an obscure footnote of South African racing history: starting in the late 1960s, Basil Green Motors, a racing team and tuning house near Johannesburg. *Below are the features for this beautiful Perana Z One: *Zagato Signature: Double Bubble Roof, Staggered 19" and 20" Wheels *Power Windows, Brakes, and Steering *Push Button Hatch and Fuel Entry *Recaro Leather Sport Seats *Double Din Radio (IPOD Ready, USB Ports, SD Card, Sat Nav, Bluetooth) *6 Speaker Sound System *Air Conditioning *ZF Limited Slip Differential *22.5 Gallon Fuel Tank *Thompson Automotive LS7 (600HP) 7.3L *6 Speed Manual Tremec Transmission *$199,950 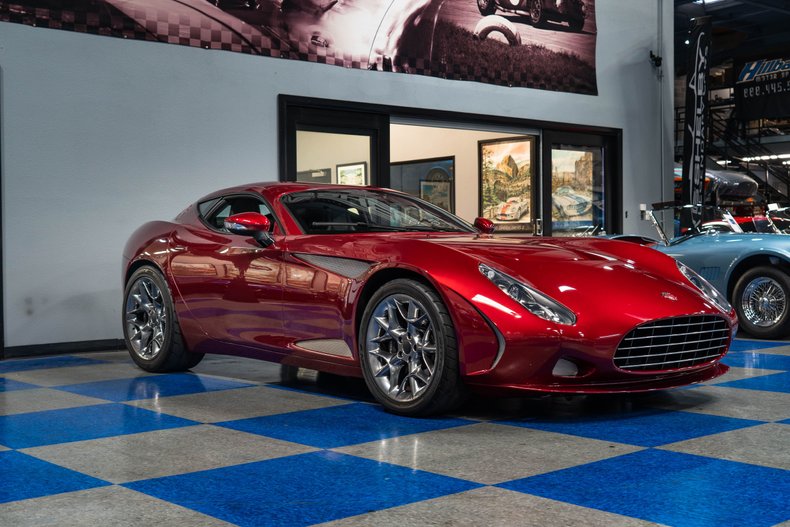 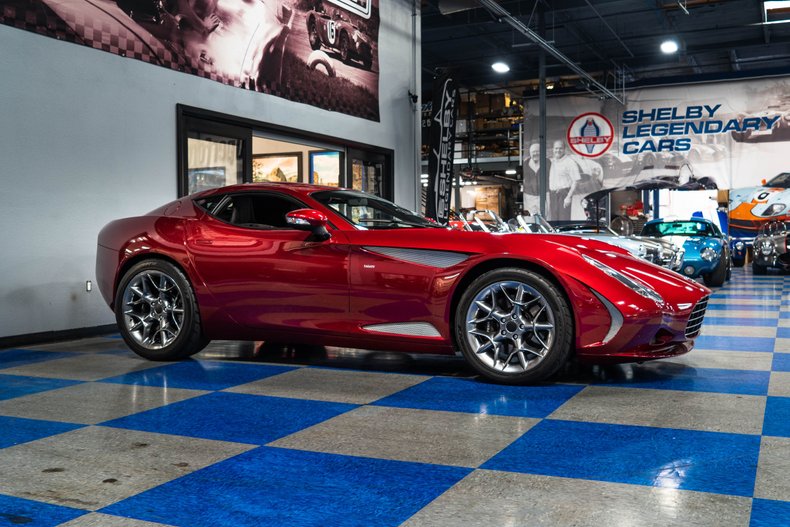 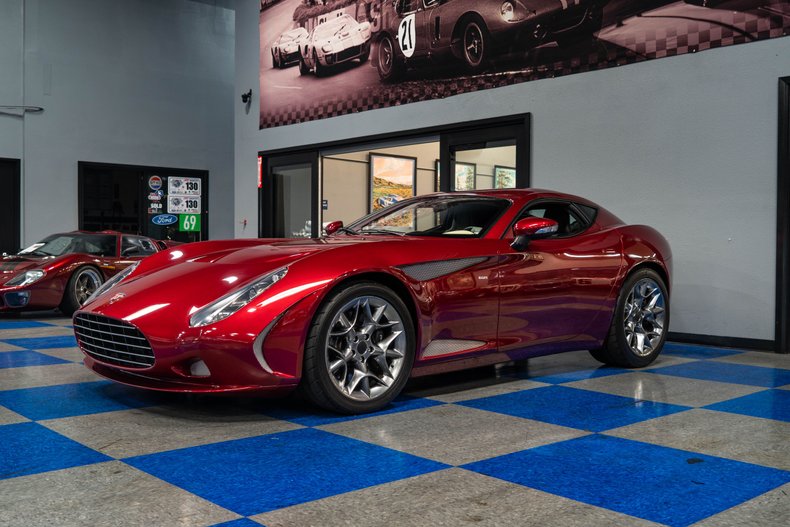 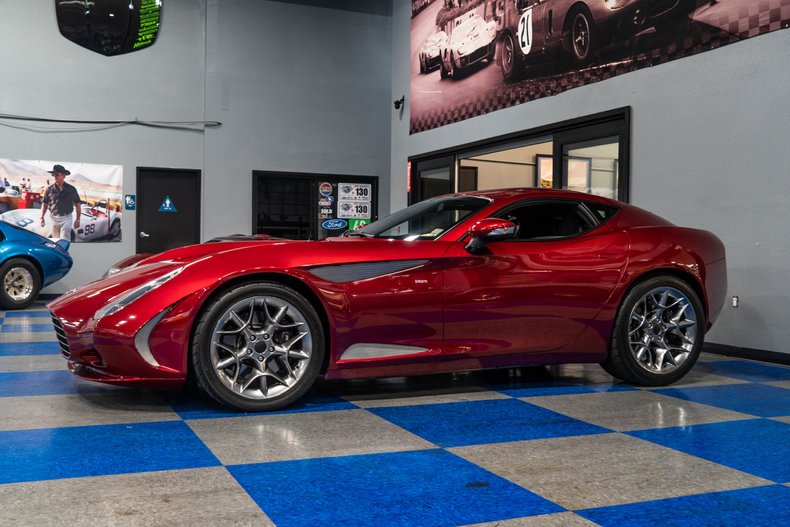 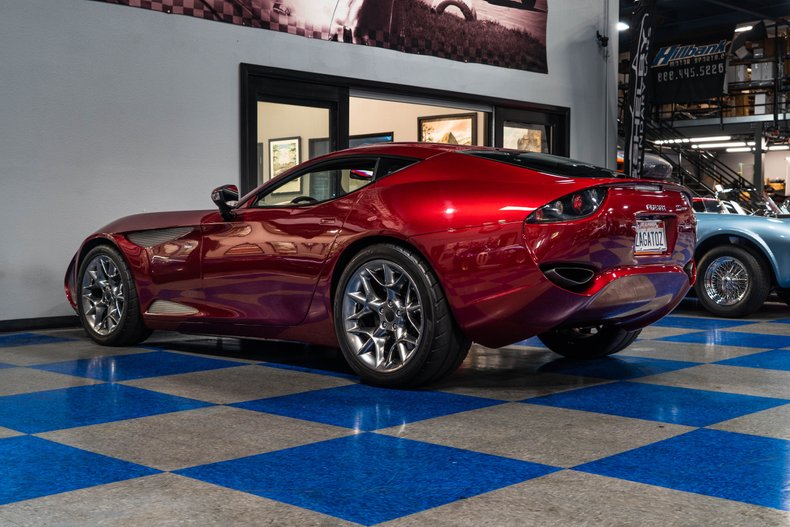 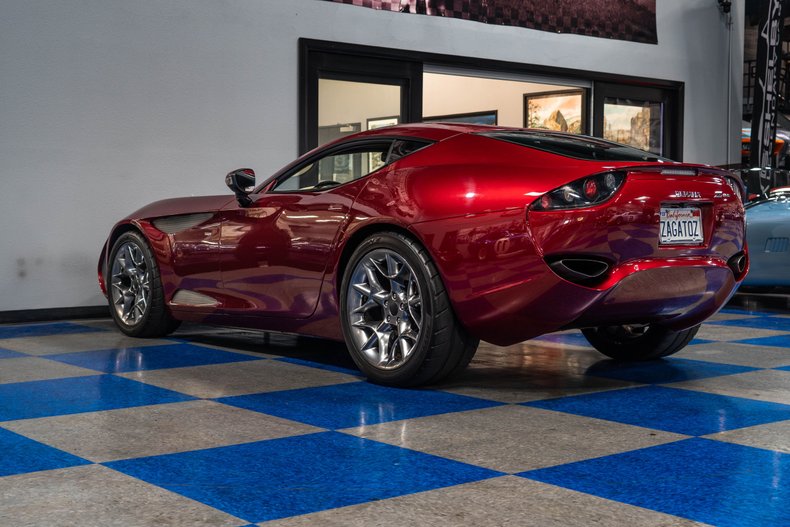 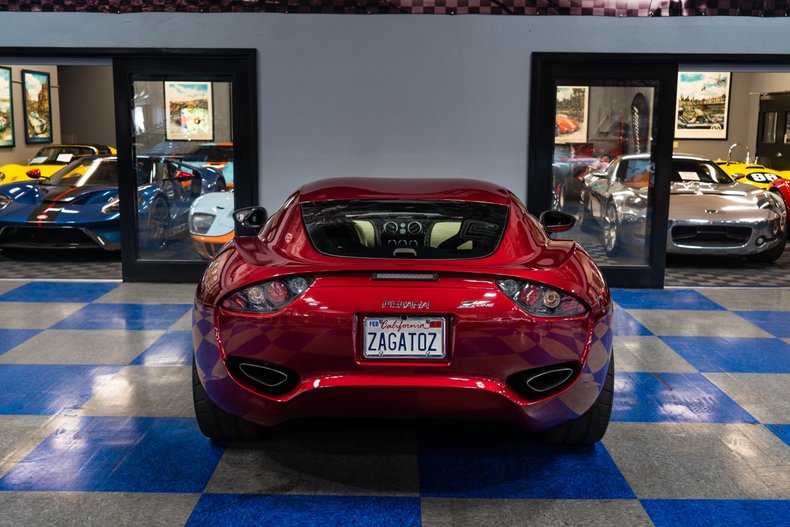 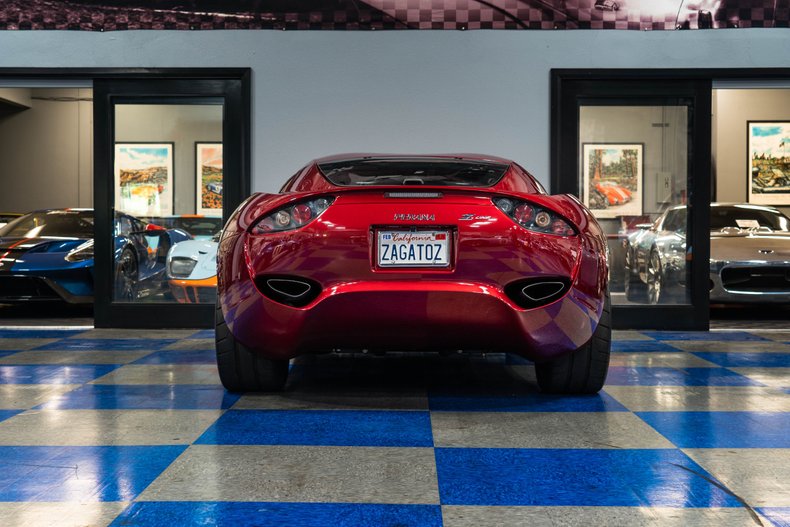 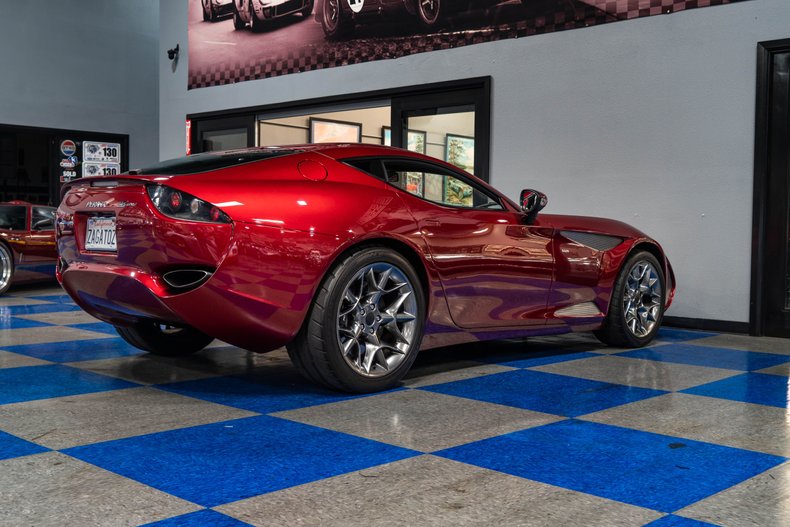 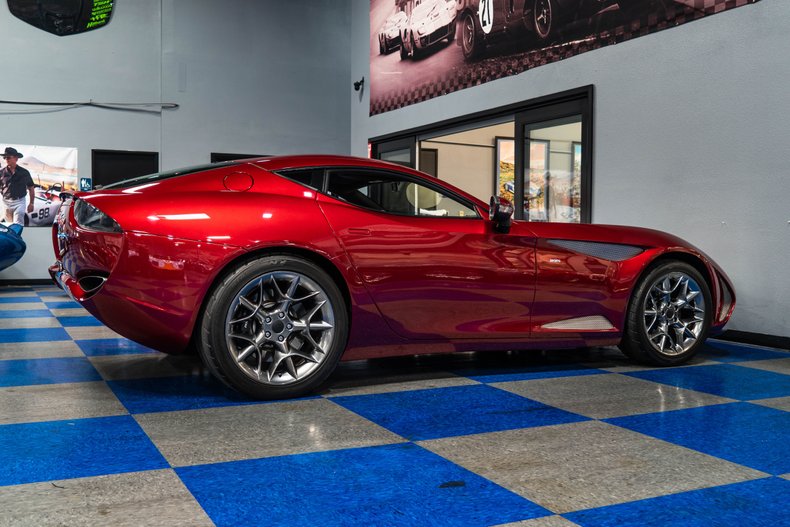 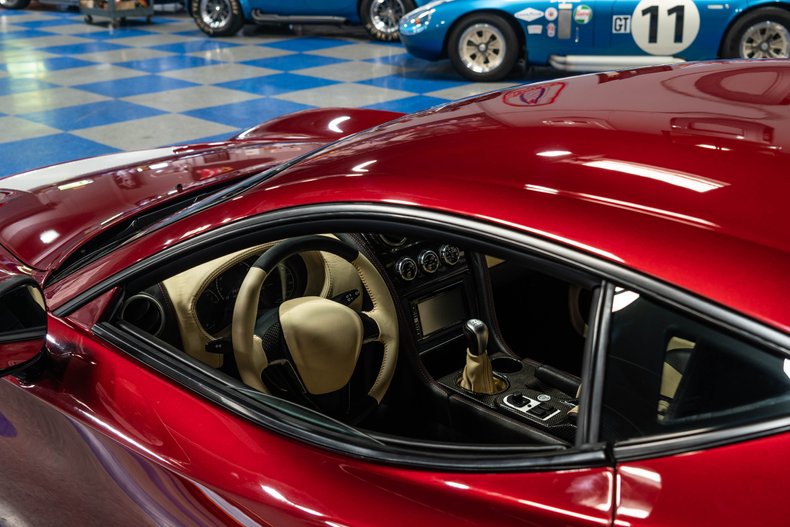 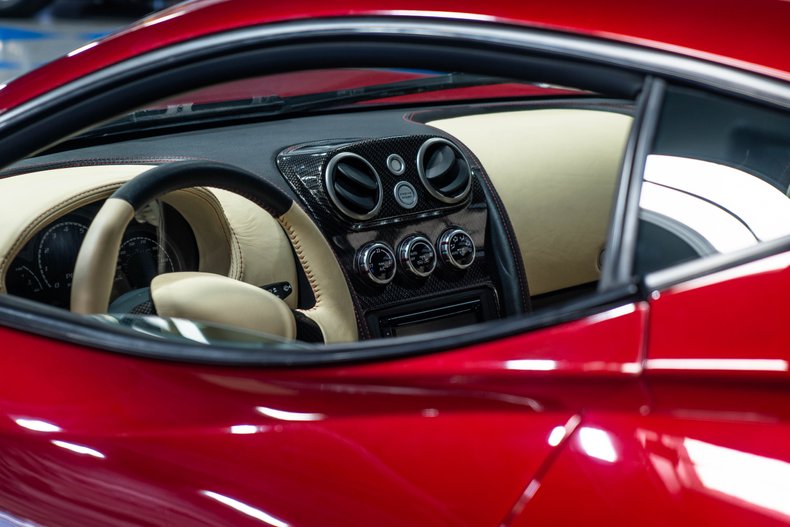 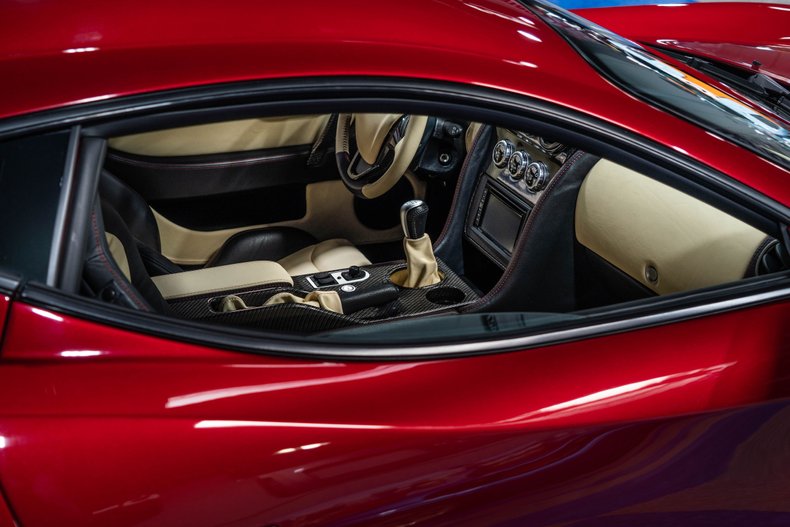 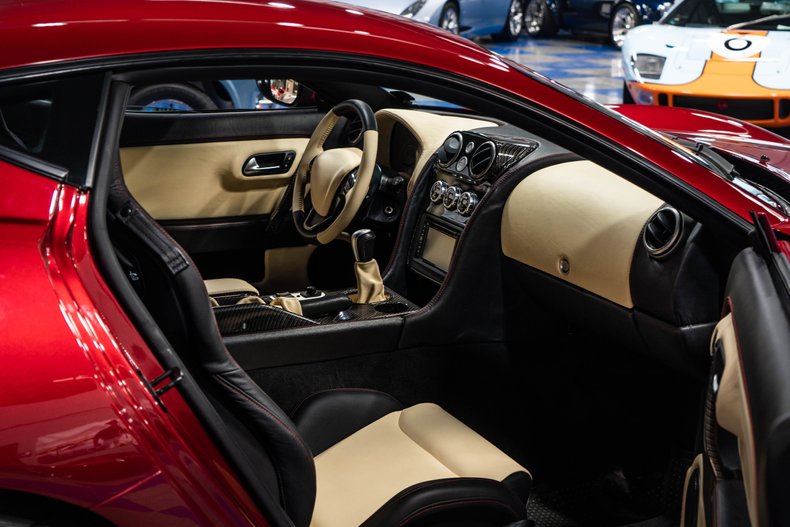 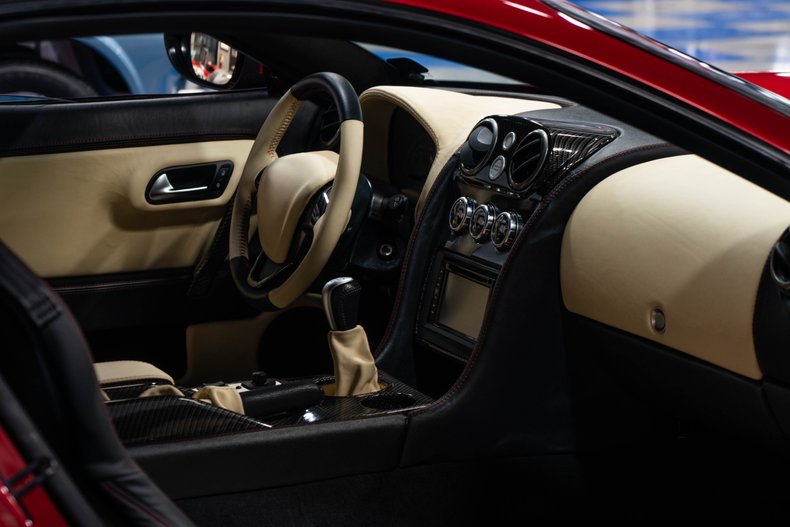 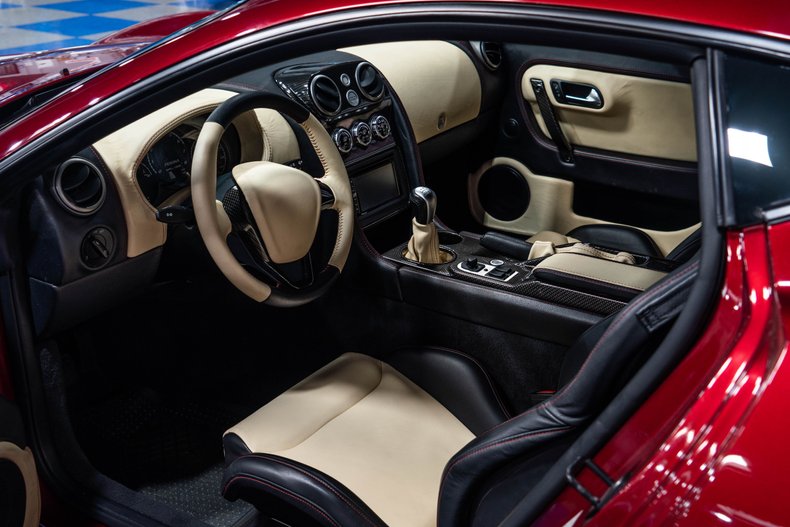 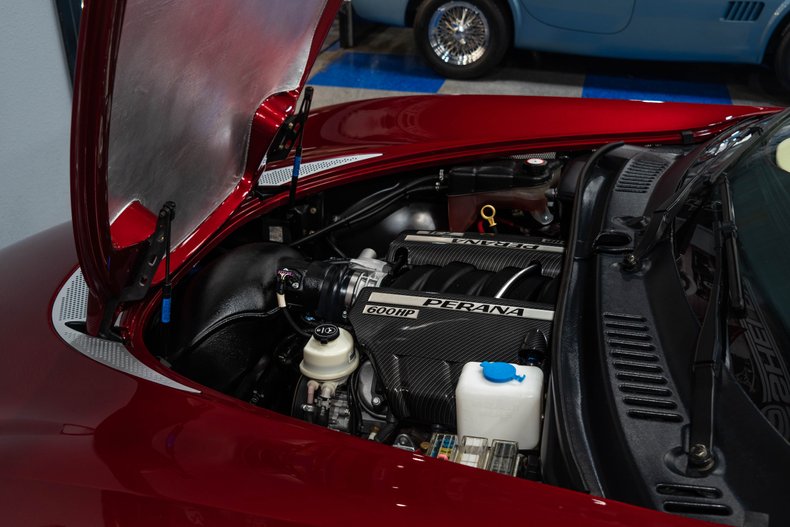