Thank you for viewing another vehicle brought to you by Luxury Auto Collection in sunny Scottsdale, AZ. This 2016 McLaren 570S comes with a CARFAX Buyback Guarantee, which means you can buy with certainty. Outstanding craftsmanship and artisanal refinements abound with this McLaren 570S . This low mileage McLaren 570S has barely been touched. It's the next best thing to buying new. More information about the 2016 McLaren 570S: Nothing McLaren builds is ever going to be described as 'inexpensive'. The company has an obsessive attention to detail and exacting standards for all their cars that involve massive levels of performance. However, the 570S still heads down-market from the $265,000 650S. While the 650S does combat with the Ferrari 488 and the Lamborghini Huracan, the 570S competes with the Porsche 911 Turbo S and the Audi R8 V10. With a base price of about $185,000, the 570S is perfectly poised to take on its rivals, offering a car that is far more exotic, while being every bit as fast around a race track. Strengths of this model include Striking styling, incredible acceleration and handling, exclusivity, relatively inexpensive for a true exotic 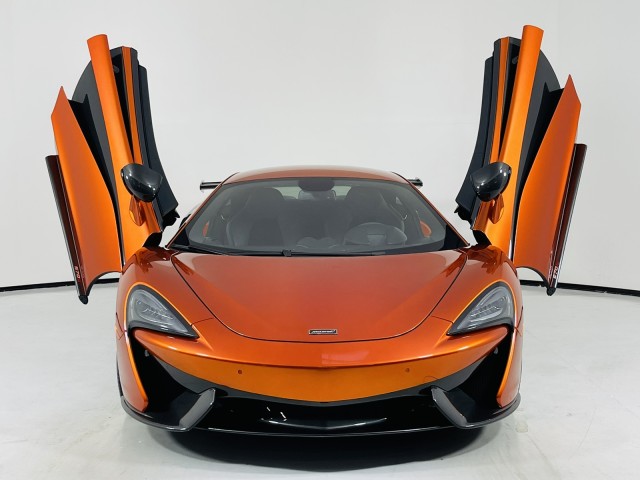 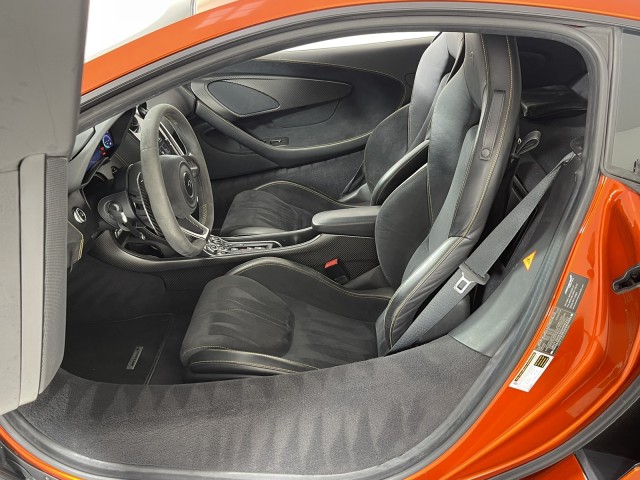 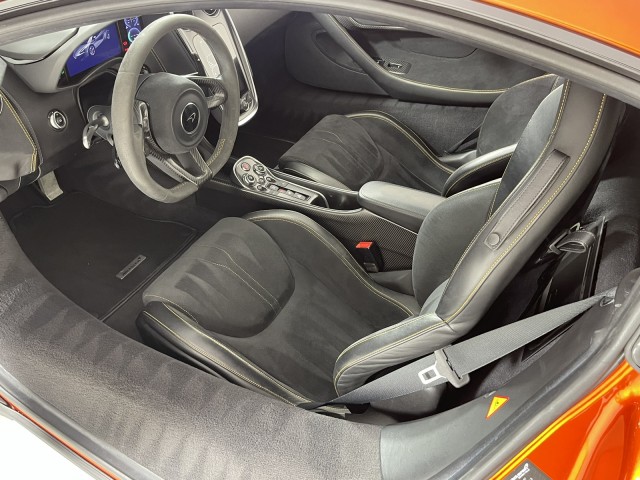 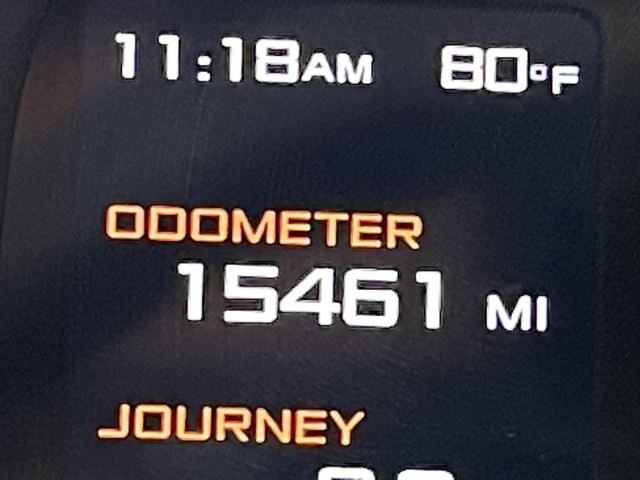 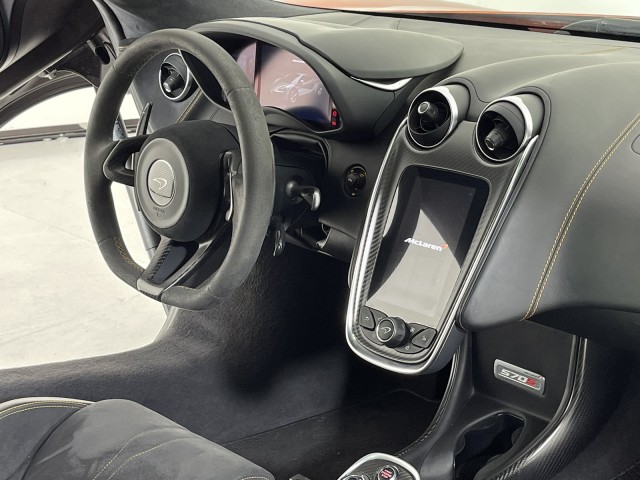 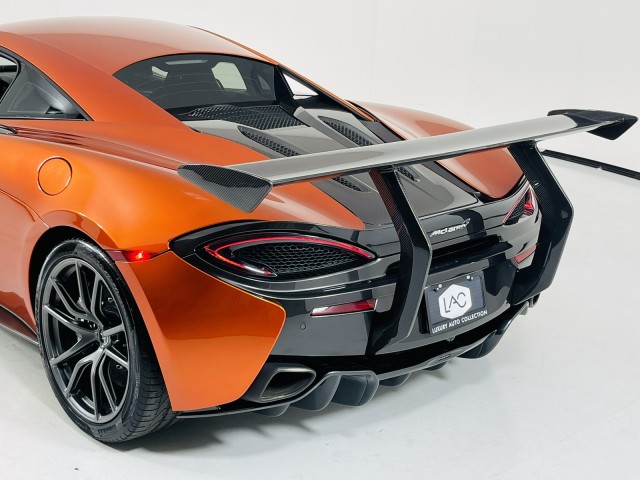 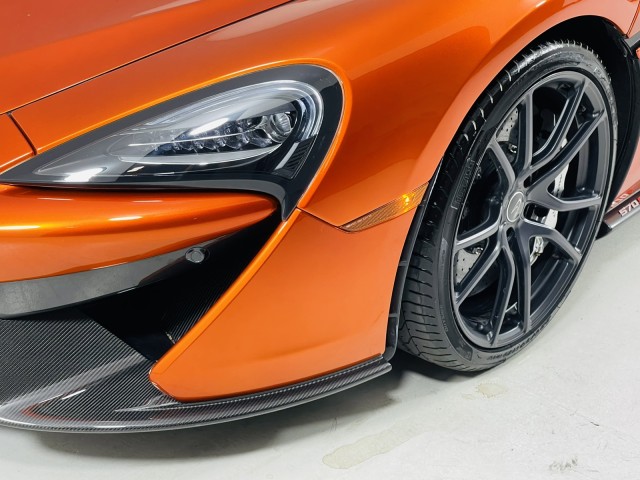 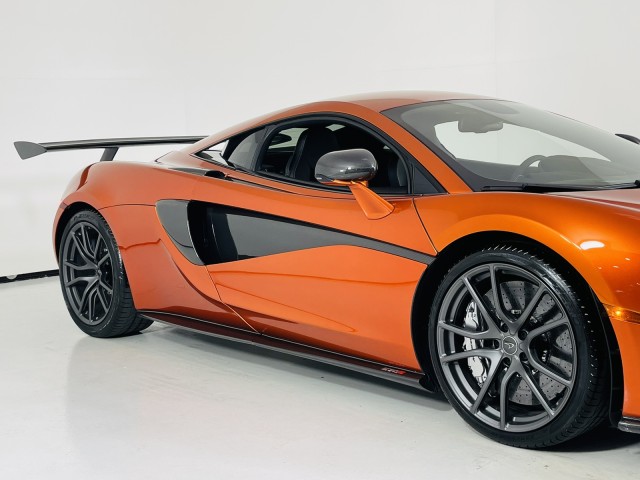 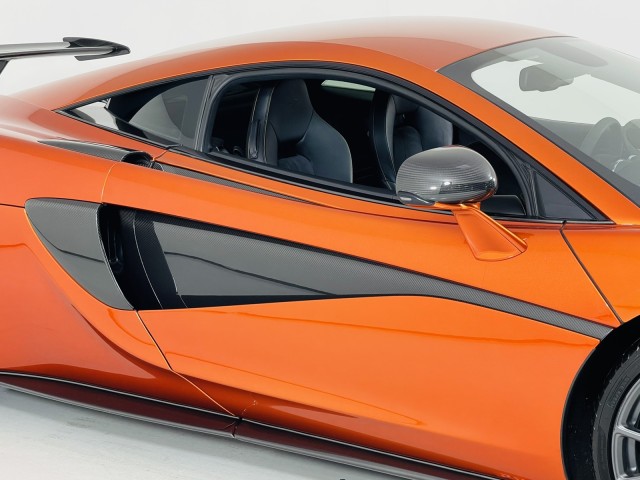 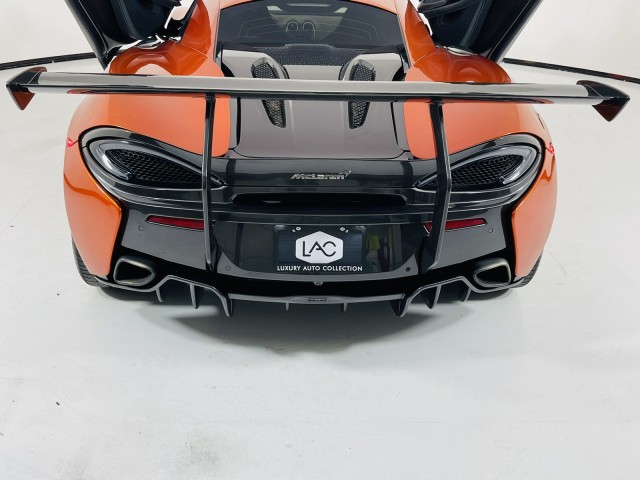 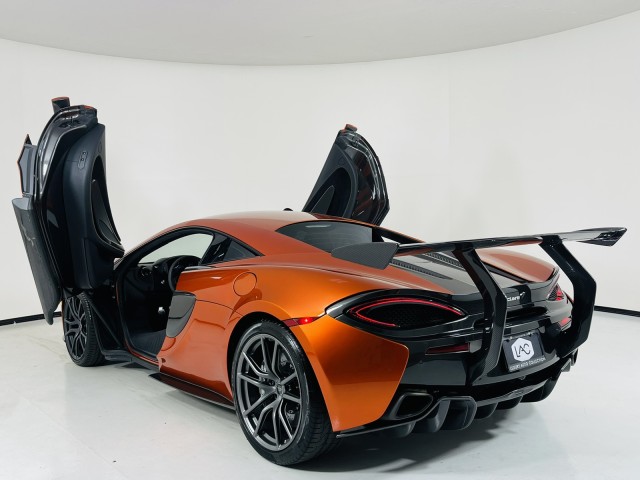 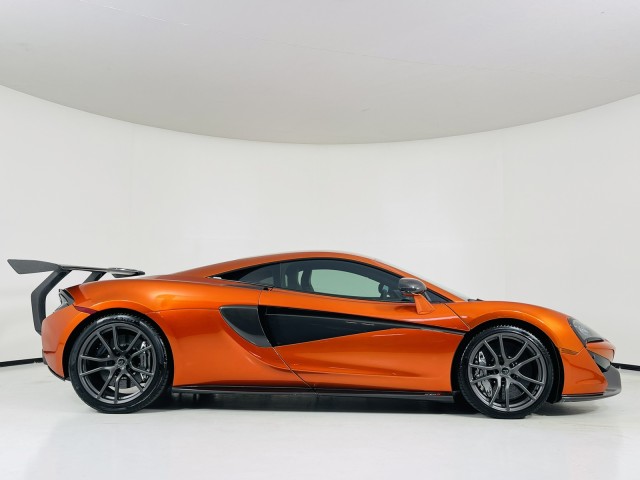 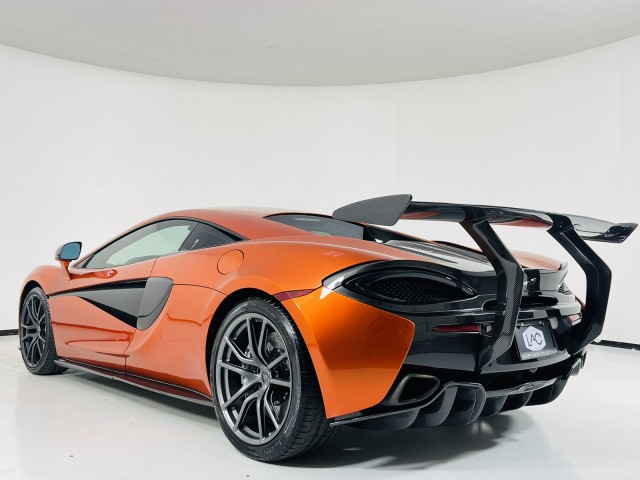